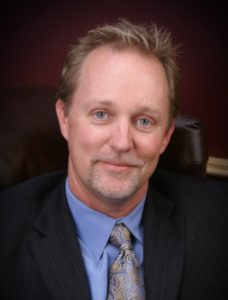 Chief surgeon and medical director, Dr. Mark Schneider of TriCounty Eye Institute, has formed a new affiliate company “Schneider LASIK” that will tend to the specific needs of patients wanting to undergo permanent vision correction. He has helped set the standard of eye care in the Inland Empire for 20 years, has over 15 years of LASIK experience and has gained a reputation for unsurpassed quality patient care. He is also board certified by the American Board of Aesthetic Medicine.

His tradition of eye care excellence includes the following awards and recognition:

Dr. Schneider participated in the FDA clinical trials for the Excimer laser and was on the teaching staff for INTACS corneal rings in 1999. He has had numerous publications and has trained hundreds of eye doctors in the field of refractive surgery. He is an active Fellow of the American Academy of Ophthalmology and a Member of the American Society of Cataract and Refractive Surgeons, International Society of Refractive Surgeons, American College of Eye Surgeons, California Association of Ophthalmology, and California Medical Association.

Dr. Mark Schneider has been named a “Top Ophthalmologist” seven times by Consumers Research Council of America. From the most recent advancements in laser vision correction and breakthroughs in cataract care to the latest fashions in designer eye wear and prescription glasses, our family of eye care specialists are specially trained and qualified to help you and your family enjoy a lifetime of the best possible vision.